Grasselli was founded in 1974 thanks to the intuition of Giorgio Grasselli. That year marked the production of the first skinning machine. After only a few months, the company was already operating at international level.

The new millennium marked the beginning of success in Europe and the United States. The company focused its efforts on two product lines (meat slicers and derinders), in the firm belief that our work lies in the design, construction and distribution at international level of cutting-edge, safe and high-performance cutting solutions.

Today, the Grasselli product range has significantly expanded to include
a wealth of solutions for cutting, slicing and scaling
meat. Solutions designed to meet the demand for food
meet the highest quality standards on the market. 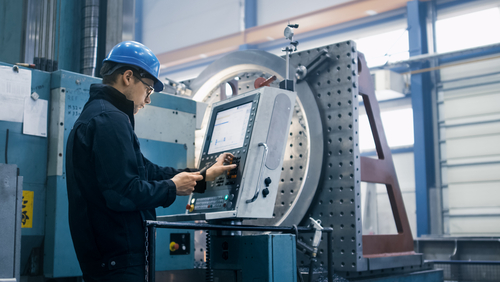